On the 12th Day of Christmas … 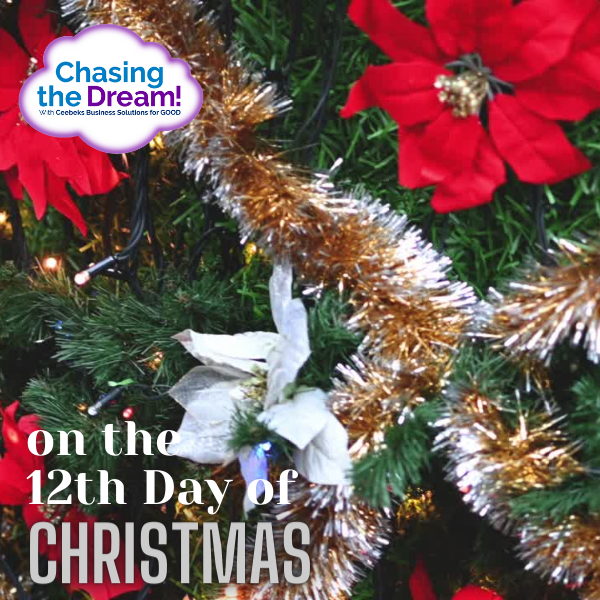 Those of us that have kids (particularly young ones old enough to believe in Santa and the magic of Christmas) or will be surrounded by them via family or friends at Christmas time will at some point in time be confronted by the real BIGGY when it comes to answering their questions – about Santa and whether he’s real!

I know in our house growing up it was taboo to even go there as I had four younger siblings being the third eldest in a household of seven kids.

But there will come a time when the deep dark secret about the reality of Santa must come out. For some parents, that will be soon – as Christmas looms and some annoying kid at school has already told them that Santa doesn’t exist.

How do you tell your kids without them totally freaking out and yelling at you about being a big, fat liar?

One clever Mum has posted a great idea on Facebook that has been lapped up by other parents on social media.

When Charity Hutchinson, herself a Mum of two young boys who were close to discovering the truth, saw something in a friend’s Facebook feed, it sparked an idea. She decided to share the plan with others on how to handle the question, is Santa real? 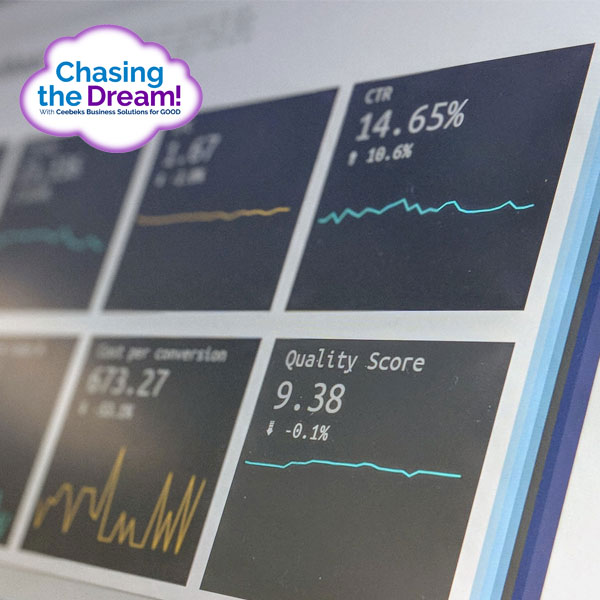 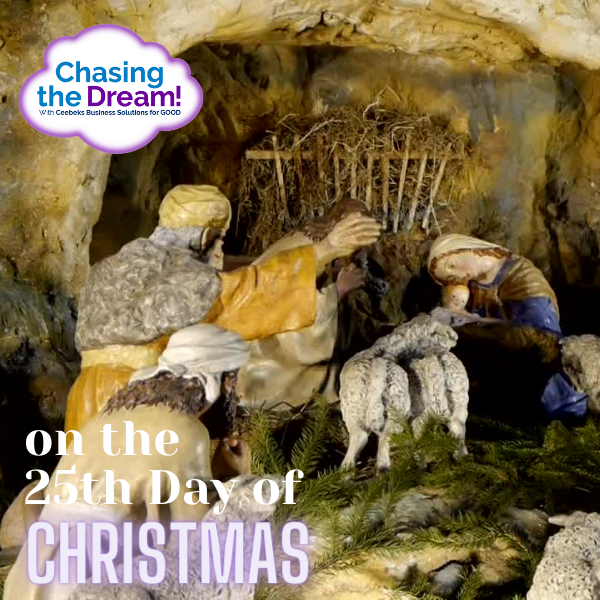