On the Third Day of Christmas… 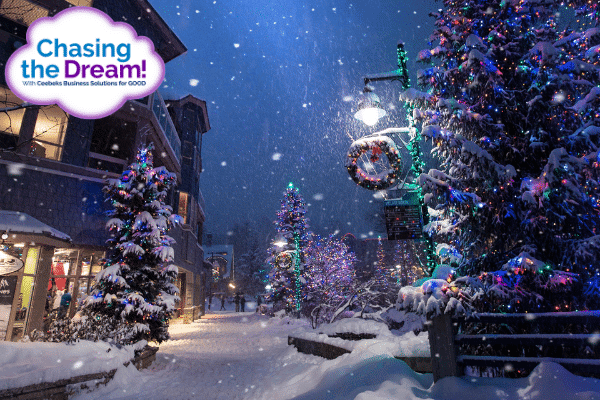 Ah, the office Christmas party – an event so fraught with social faux-pas it often becomes the most talked-about subject of the following year – and not always for good reasons.

While a Christmas party can be great fun, it can also be the catalyst for people arguing, losing their jobs or even – worst case scenario – ending up in jail. In fact, it’s now become so much of a talking point that lawyers now see this time of the year as a very lucrative part of their litigation business.

Not to worry here are some party safety tips for employers and employees to follow.

But what’s the issue?

Many workers see this as a chance to loosen their ties, but fail to realise that the same work code of conduct applies to a party held on company time. But if you’re guilty of letting your hair down a little TOO much, you’re not alone.

This user revealed an embarrassing nickname he picked up:

“Well, once my boss challenged me to a shot contest at the start of the night. I blacked out shortly thereafter, but when I came in to work the next day, I had received the new nickname of “Steak Pants”. I never asked what I did to get this nickname, and I really don’t want to know.”

“Our CEO got drunk and announced that he would be taking the entire company on vacation to Cancun. Ten months later, he did. (yeah, I work for one of “those” start-ups.)”

And one woman made the ultimate faux-pas:

“I saw a co-worker complain about a recent assignment, then say “Don’t tell Bruce I was complaining.” She was talking to her boss, Bruce. She then tripped over a chair and started laughing, drunkenly.”

So how can you avoid the embarrassment of shamefully walking into work the next day to a barrage of ‘jokes’ from your co-workers or, worse, facing a stern talking to from your boss?

This is the business’s way of saying thanks for all your hard work that year, so you’d need a pretty incredible excuse not to be there.

Ask someone to introduce you to the boss if in a very large business.

Christmas parties are a great excuse to mingle with more people in your company, but if you’re seeing this as the perfect time to chat to your boss, it’s probably best not to go bounding over at the end of the evening. Instead, get someone to introduce you – that way, it won’t look as though you’ve only plucked up the courage after one too many wines…

Don’t talk about your private life.

What we mean by this is don’t get too deep – your co-workers don’t need to know about the feud you’re having with your husband, or the sister that’s making your life a misery. Talk about recent holidays or books you’re reading – even your kids – but keep it light-hearted.

Stick to a dress code – but don’t reveal too much.

If your company have a dress code, make sure you follow it. You don’t want to stand out for the wrong reasons! Having said that, stay away from anything too risqué – skintight PVC in front of your work colleagues will always be a no-no.

And the obvious one…don’t get TOO drunk!

It’s all too easy to take advantage of the free alcohol, but with such stigma around office parties, people are more likely to remember your little ‘indiscretions’ than on any other night. Give yourself a drink limit, make sure you have plenty of water and eat whatever food is on offer. No-one wants to be the butt of the work jokes in the New Year.

This is your chance to relax after working hard all year. So have a drink and enjoy yourself – just not too much!

Make sure when you read the news or see some Facebook posts that you are not featured in Christmas Parties Gone Wrong! 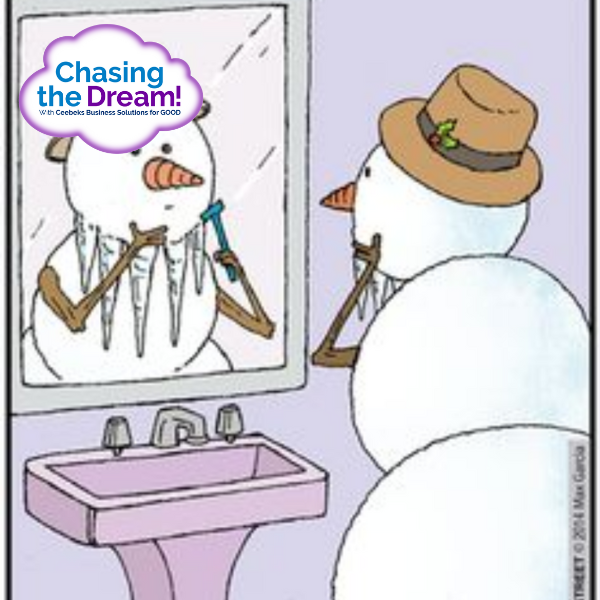 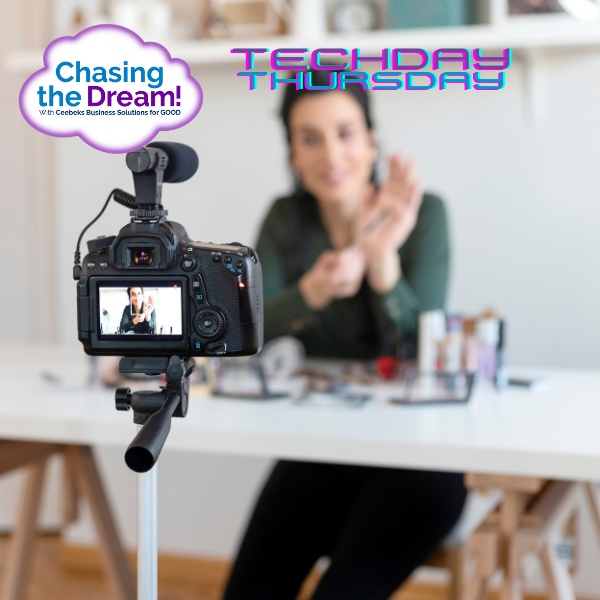