Why do men and women invest differently? 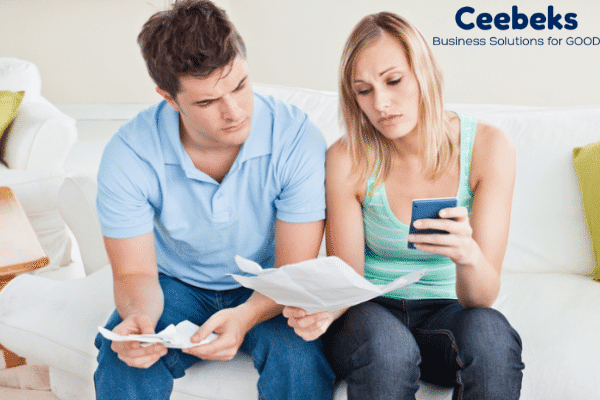 While women play a confident and active role in everyday financial decisions, they are noticeably less involved in planning, acquiring and managing long-term investments than men, according to research commissioned by the Commonwealth Bank.

The whitepaper, titled ‘Enabling change: A fresh perspective on women’s financial security’, found that even though women generally feel just as confident and in control of their finances as men do, this self-assuredness is less evident in their longer-term decisions affecting super and investments.

This gender divide mirrors the divergence in super and investment holdings between men and women. When men and women were asked what kinds of investments they held, the research found that one in two women have no investments of any kind, compared to 40 per cent of men.

Women were also less likely to hold every kind of asset type, with the largest gaps in financial market investments (shares, exchange traded funds (ETFs) and derivatives) and alternative investments (such as gold, coins, stamps and art).

And, while the majority of women now have super accounts, they are still somewhat less likely to have super and to engage regularly with it than their male counterparts.

Why is there such a marked gender divide in investment behaviour? The research points to four interrelated causes.

Comparing different segments of women, and comparing men and women generally, there is a clear correlation between each group’s financial resources and their levels of engagement in investment and super decision-making.

And while women are confident financial managers, they continue to face ongoing economic challenges in Australian society, including the gender pay gap, the workforce participation gap, and the resulting super gap.

That suggests a lack of financial resources is both a cause and a consequence of women’s lower levels of engagement in investment and super decisions.

As a result, younger women (who have benefitted most from the super guarantee regime and spent less time out of the workforce) show higher levels of involvement in super decisions, while older women (with higher average assets and incomes) are more engaged in investment decision making.

In other words, the gender investment divide is in part a resources gap, not a capability gap.

The research also shows a strong correlation between an early education in investing and higher levels of investment activity and engagement.

The result is that while many young women have high levels of financial literacy, confidently managing their money from day to day, they are much less likely to have high levels of investment literacy, with many only becoming informed and confident investors later in life, when they have less time to see their assets grow.

3.  A focus on the practical and immediate

One possible consequence of this difference in education, together with the women’s traditional gender role as household managers, is an apparent tendency for many women to prioritise the practical and immediate, rather than less concrete, longer-term aspirations.

This tendency is evident in the views many women express when asked to define what financial security means to them, with many focused on paying bills and coping with unexpected expenses, rather than building a comfortable lifestyle.

The whitepaper found that there is also strong evidence to suggest women are more risk-averse in their financial decisions than men, which can lead to lower levels of investment and lower returns.

This is reflected in the large gap between men and women holding market-based investments such as shares, with around nine male investors for every six female investors.

As this research indicates, women approach their super and investments differently to men and as such they can benefit from customised solutions which is where we can help.  CeebeksTM Business Solutions for GOOD puts you in control. You choose the services that you need, and we’ll deliver them all at a price you can afford. If your accountant is not fulfilling your needs, it’s time to have a chat to us! 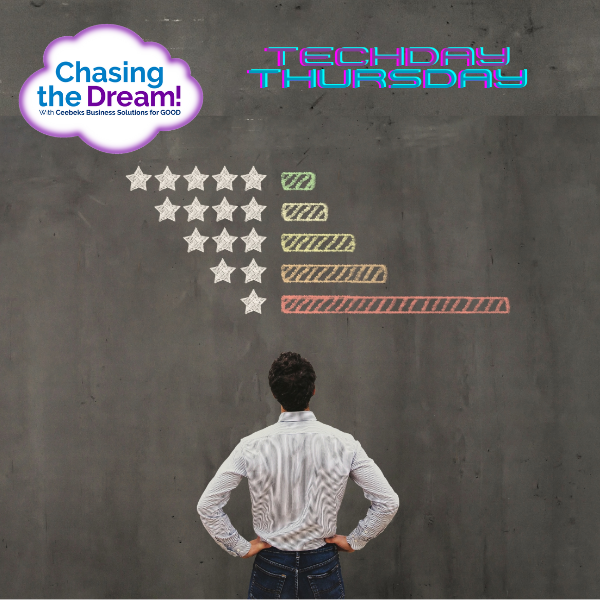 Hello Chasers, Part of your optimising online strategy will be to increase the number of 5-star rated reviews and testimonials. But what happens if you get a terrible review that is grossly overstated, outright unfair and…
Read Full Article 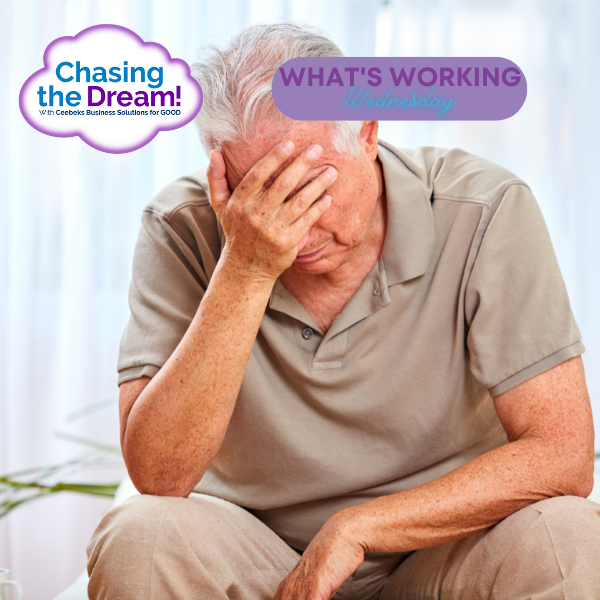 When Should I Refinance?

Hello Chasers, With soaring interest rates seeming to be a never-ending event when a new month rolls over and the Reserve Bank meet, is this the only reason why you should consider refinancing? Refinancing your home…
Read Full Article